It’s essential to feel safe in your own home. One of the best ways to achieve this feeling of safety is by employing a home security system. A necessary component of these systems is wireless security cameras.

Once considered expensive or too unwieldy for commonplace use in residential settings, modern technological developments have led to smaller, more intuitive, and more effective security cameras, especially in DIY home surveillance systems. To better understand how a wireless security camera can improve your home safety, it’s best to understand the basics of how they work and their advantages and disadvantages.

A wireless security camera is designed to capture video and audio. As it is wireless, instead of sending this data through a cord or other tangible connection, the video and audio are transmitted via a radio transmitter. Depending on your specific camera system, the transmission is sent to a data storage device, like a hard drive, or uploaded to the cloud. Typically, you’ll then have access to the live stream of video through an app on your smartphone or a link that you can access from any internet-connected device.

Most systems also provide the ability to view past clips of incidents, too, though some cameras may only store up to a specific time period, such as the past seven days. You can usually pay an additional fee for those systems to have additional access to video and audio recordings beyond that timeframe. This can be advantageous as there may be times you aren’t aware of a potential security incident until well after it occurred. Having access to an expanded period of video recordings allows you to review those incidents even if it was relatively recent.

When purchasing a home security camera, you should consider one that provides cloud storage. Instead of using a physical hard drive to store footage, cloud storage gives you access to video clips no matter where you are, as long as you have an internet connection. For instance, you should be able to view the stored video or audio recordings through a smartphone app or an internet browser.

While hard drives can serve as physical backups for video recordings, they have faults that are difficult to ignore compared to cloud storage. Physical storage is prone to crashing or corruption. Should a bad actor choose to smash your hard drive or if another incident incurs destruction, you won’t have access to the stored videos.

As cloud storage relies on a bevy of serves, you never have to worry about a single incident causing a data outage. That is, cloud storage is a safe and reliable way to keep your recordings available when you need them.

Cloud storage makes it easy to keep past recordings of security incidents safe. However, that doesn’t mean that you want your camera to run 24/7 and store footage without an incident. This is why motion detectors are another essential component of an effective home security system.

Many, if not most wireless security systems operate with some sort of motion detector built-in. However, those that don’t can be paired with separate motion sensors to improve your home security camera’s output.

When security cameras are paired with motion detectors, it allows for recording only to take place when motion is detected. Modern motion detectors are incredibly fine-tuned to distinguish from benign movements, like leaves blowing on the wind, and potentially dangerous activity, like a person approaching your home at night. This allows you to keep only recordings you’d need to review and not hours upon hours of non-activity.

While cloud storage allows you to view past recordings almost anywhere you have an internet connection, it doesn’t necessarily allow you to view live images provided by your security camera. That’s where the importance of remote access comes in.

Remote access gives you the ability to view a live shot of your security camera from your smartphone, tablet, or another internet-enabled device. So, if you’re on vacation, you can keep an eye on what’s going on in or around your house.

There are applications beyond monitoring for nefarious doings, too. Many people use their remote access to see how their pets are doing throughout the day. If you have a new pet or if they have a medical issue that requires monitoring, remote access can give you peace of mind that everything is going well.

Remote access can even benefit you when you’re inside your home. Many security systems include a video doorbell. With this component, you can see who’s ringing your doorbell or knocking at the door.

Some people shy away from installing home security cameras because they don’t want to infringe on anyone’s privacy. However, there’s still a way to effectively use wireless security cameras without making anyone in your home feel like they’re being watched.

For instance, you may want to have your camera on only at night while you’re asleep or during the day while you’re at work. Businesses may only want the cameras on during certain activities to ensure procedures are being followed. Either way, scheduled recording gives you more control over how your security camera is used.

Of course, wireless security cameras’ main feature is right there in the name: they lack wires. Wired systems can be bulky, ugly, and difficult to manage. They also add limits to where you can place your security camera since they’ll need to be near outlets or other recording equipment.

Wired systems also provide another disadvantage. The wires can actually reduce your safety as they make it easier for burglars or other bad actors to cut the cords, thus turning off your system. Some wired systems may have battery backups, but they likely won’t last long enough if you’re away from your home for an extended period.

Wireless systems, though, get rid of these disadvantages. As they don’t require cords for power or recording, there’s nothing to be cut or otherwise damaged. However, they typically run on battery power, but for more extended periods than the backups of the wired camera variety.

Generally, the only restriction with wireless cameras is ensuring they have access to your wi-fi. If they’re placed out of reach of your home’s wireless internet, it won’t be able to send recordings to cloud storage, and you’ll be unable to use the remote access capabilities.

At Per Mar Security Services, we care about keeping your home or business secure. We can identify potential weaknesses in your current system and offer a well-rounded system that resolves these issues. If you need help with installation, we’re more than happy to take care of that for you. 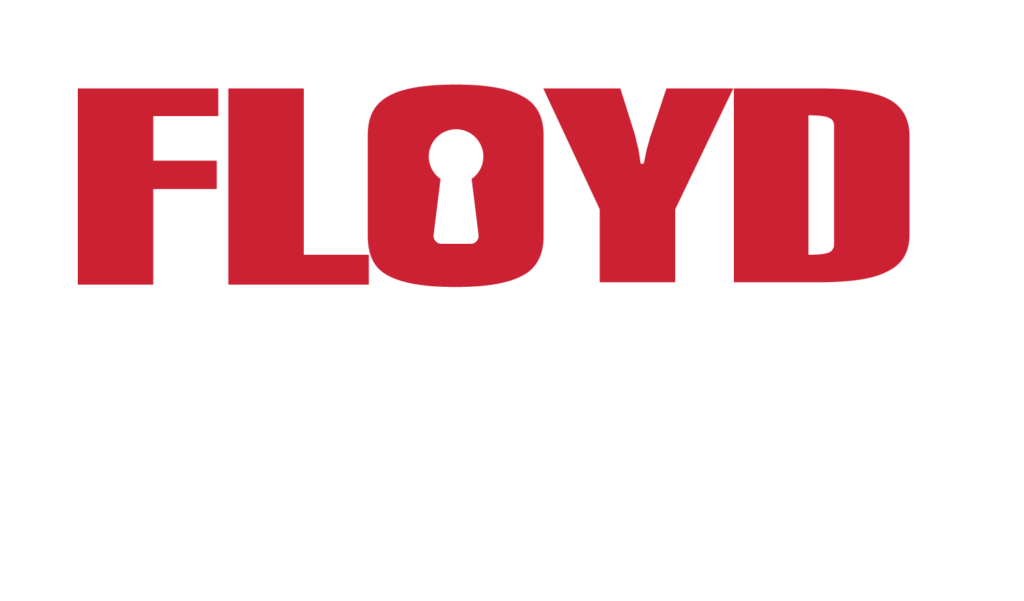 Floyd Lock & Safe is a local company that has served the Twin Cities and surrounding areas for over 75 years.